Before we leave 2017 behind us, let’s take a walk down memory lane, and re-visit some of the blog’s best parasite ecology cartoons. At the end, you can vote on your favorite 2017 cartoon.

If you want to delve even further into the past, you can also check out some of the previous best-of-the-best winners: In 2013, the winner was “Social Networking in Lemurs,” a cartoon about this study that painted lice on lemurs to infer lemur contacts. In 2014, the winner was “Oldest Trick in the Book,” a romantic cartoon about a snail who was castrated by trematodes. In 2015, the winner was “Bring out yer dead (prairie dogs),” a Monty Python reference tied to a cool prairie dog plague paper. And in 2016, the winner was my cartoon rendering of Frogald Trump.

Here are the cartoons that I’ll open the voting for this year: 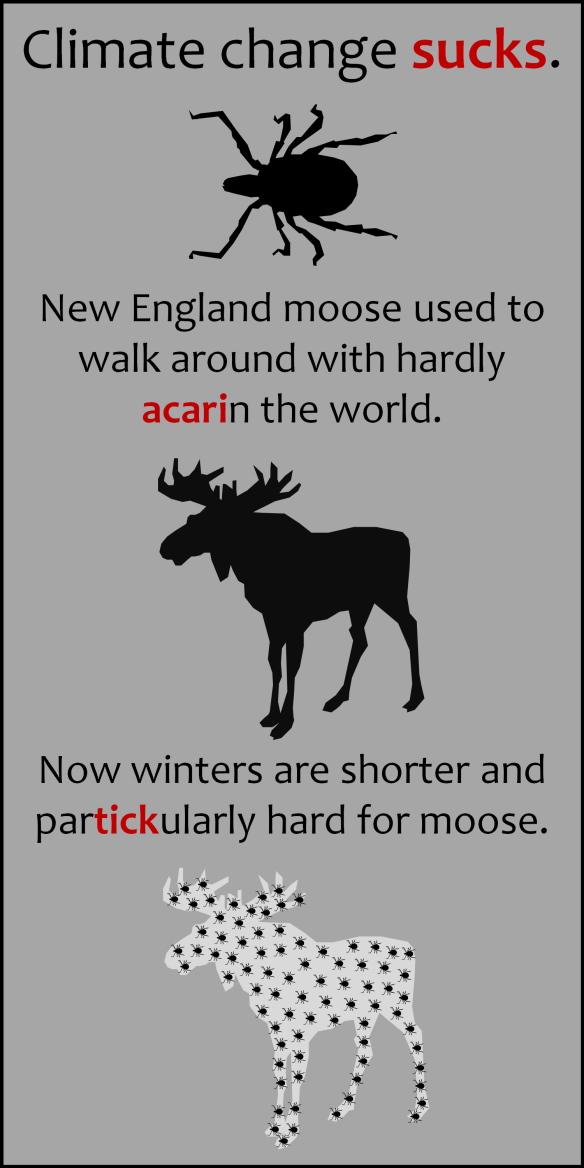 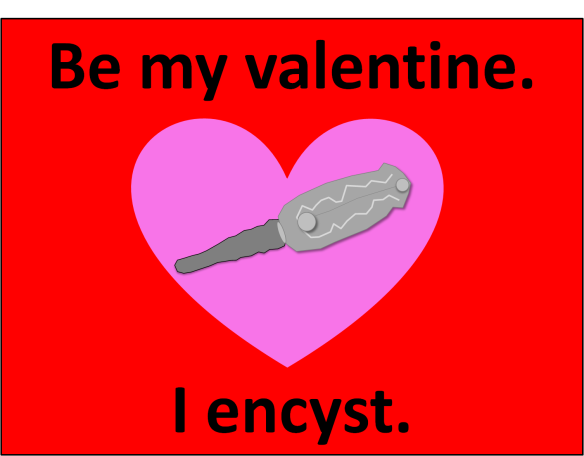 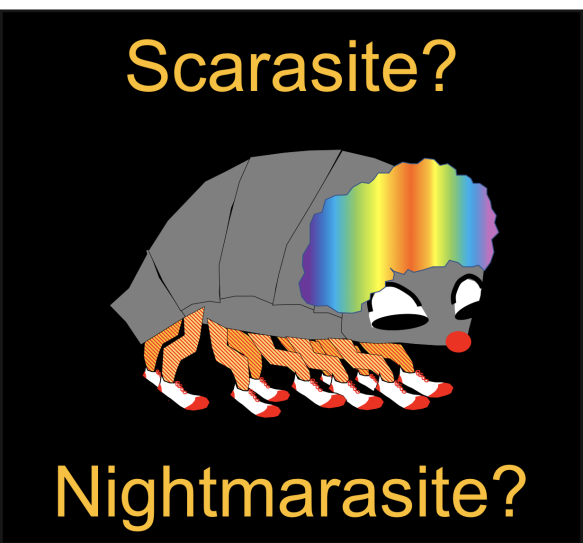 Here’s the poll! You can only vote for one cartoon.